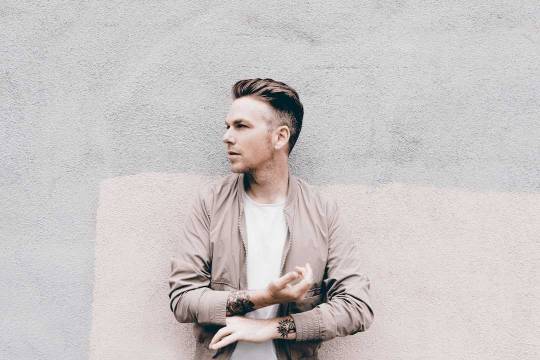 We had the chance to chat with Greg Holden about his new single, tour, and messages through his music. Check out what he had to say below! WNZ: You just released a new single “The Power Shift.” How has the reception been so far? So far so good. People seem to be into it, which […] 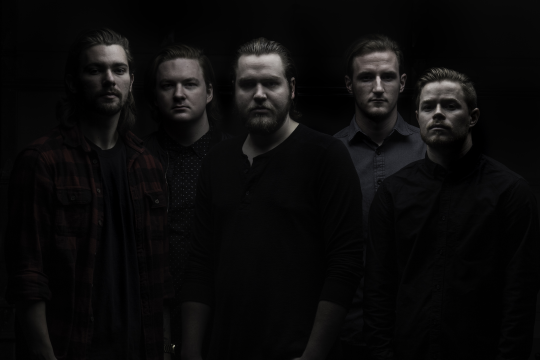 Words by Casey Wolfe Ocala, Florida  metalcore band Wage War joined Vans Warped Tour on its last ever run. While Warped Tour may be over for good, there are still plenty of opportunities on the horizon for Wage War. The band released their latest album, Deadweight this past year and the reception has been “overwhelmingly […] 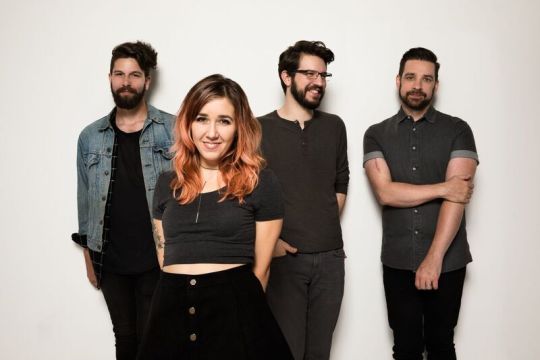 We got the chance to catch up with Kailynn from Tiny Stills. Keep reading to see what we talked about below! WNZ: You released Laughing Into the Void earlier this year. What was it like to make this album? I love the process of recording so it was really cathartic to finally get these songs recorded. […] 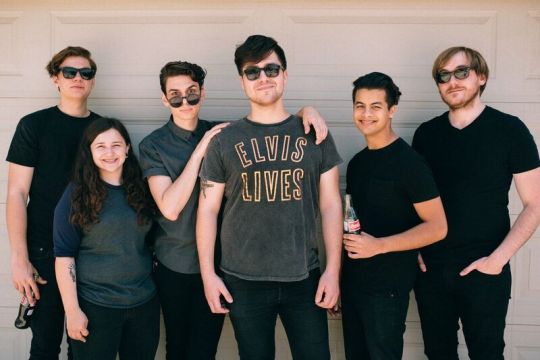 We had the chance to catch up with Jaake from Get Married, read below to see what we chatted about! WNZ: Your album ‘Songs for the Sleepless’ just dropped. What was the inspiration for the album? Lyrically the album deals with wading though life on no sleep, and the day to day humdrum of falling in […] 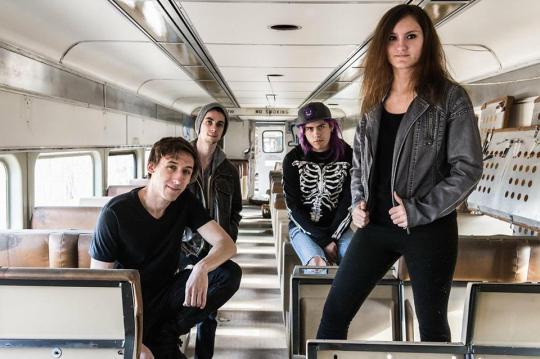 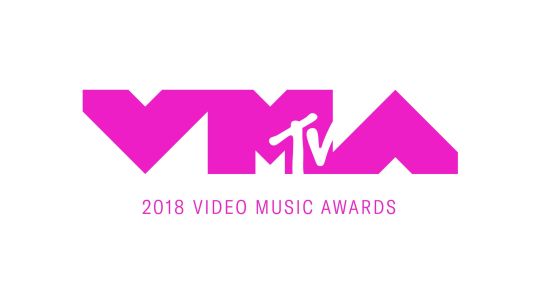 It’s that time of year where musicians battle it out at the MTV Video Music Awards. On August 20, the music world unites to determine what music stunned fans the most this past year. There’s no doubt that many of the artists nominated at this year’s VMAs released stellar songs and music videos, but there […] 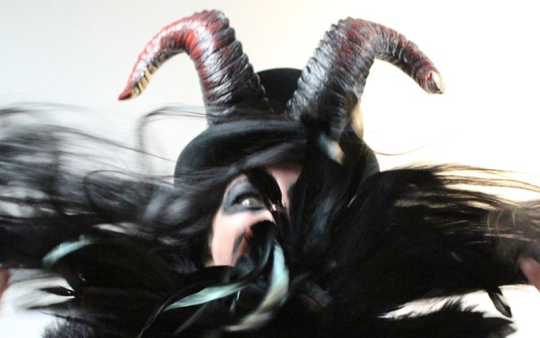 We had the chance to chat with KROW about their new EP and what they’re up to next. Check it out below! WNZ: You recently released a new EP, Demon I. How has the reception been so far? Hi, the reception has been really good. Great sales & responses both online and at gigs, but […] 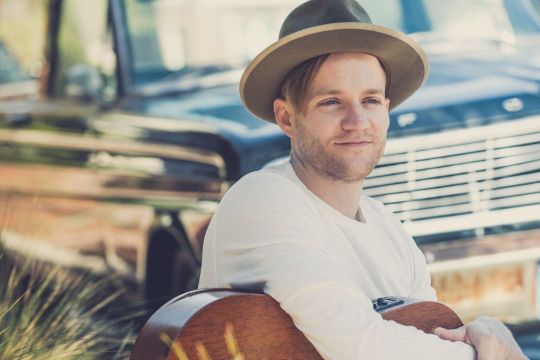 We had the chance to chat with Mitch Bradford about new music and what’s next for him. You can check it out below! WNZ: You recently released your new single, “Come Meet Your Lover.” How has the reception been so far? It’s been very strong. We’re at 1.3k plays on Soundcloud and climbing on Spotify! […]

We had the chance to chat with Eyes On Satellites about their new EP and what they’re up to next. Check it out below! WNZ: First off, can you tell us a little bit about how Eyes On Satellites came to be? Dave and I (Daniel) were both in a previous band together. We left […] 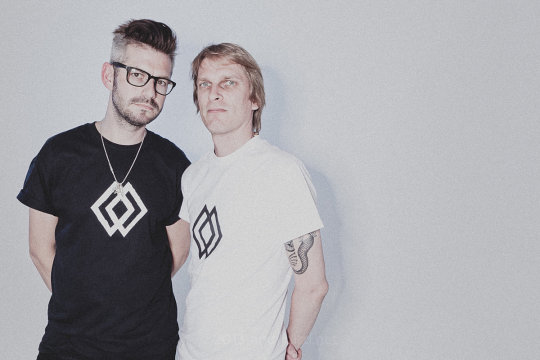 We had the chance to chat with The Diamond Lights about their recent EP, and what they’re up to next. Check it out below! WNZ: You guys recently released a new EP, Rome, with a bunch of different remixes of your single, “Rome.” Can you tell us why you decided to release an EP of […]